Several of my works will be on display at The Gallery On The Green, 5 Canton Green Rd., Canton, CT from October 17th through November 16th 2014.

The show is called "Riff: A visual conversation between two artists", and it features work from my mother Diane Kennedy.

Here is what it says on the postcard:

Riff: A visual conversation between two artists. Diane Shanti Kennedy is a mixed media artist; her son, Noah Paessel, creates "synthetic" digital images rendered by software. They agreed to "riff" off each other's work. The result is a stunning and playful collection of art in two distinctly different styles and mediums with similar design elements and themes.

Here is a postcard for the show. Contact me if you would like a PDF of the postcard:

Postcard for Riff @ Gallery On The Green 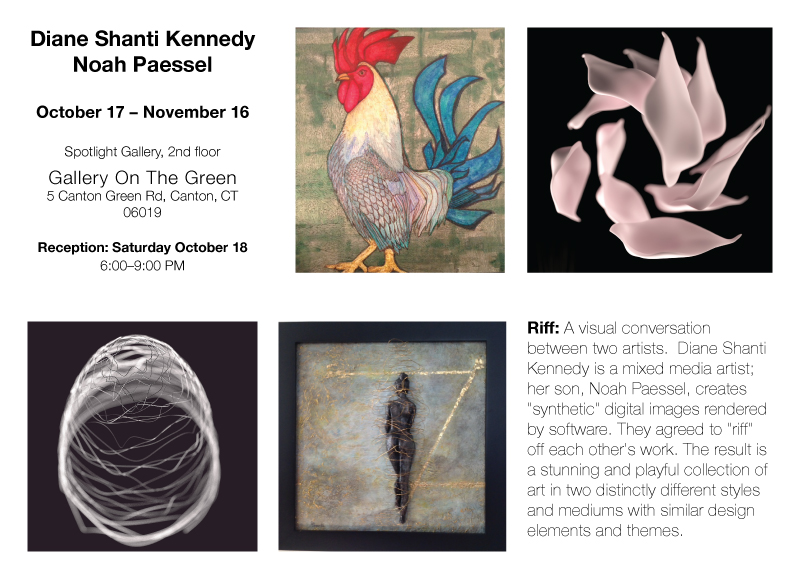 I will have ~ 11 works in this show, several of which will be premiering. In the following sequence of preview images, items with a star ( ★ ) in the caption indicate a premiering work that haven't been exhibited elsewhere yet. 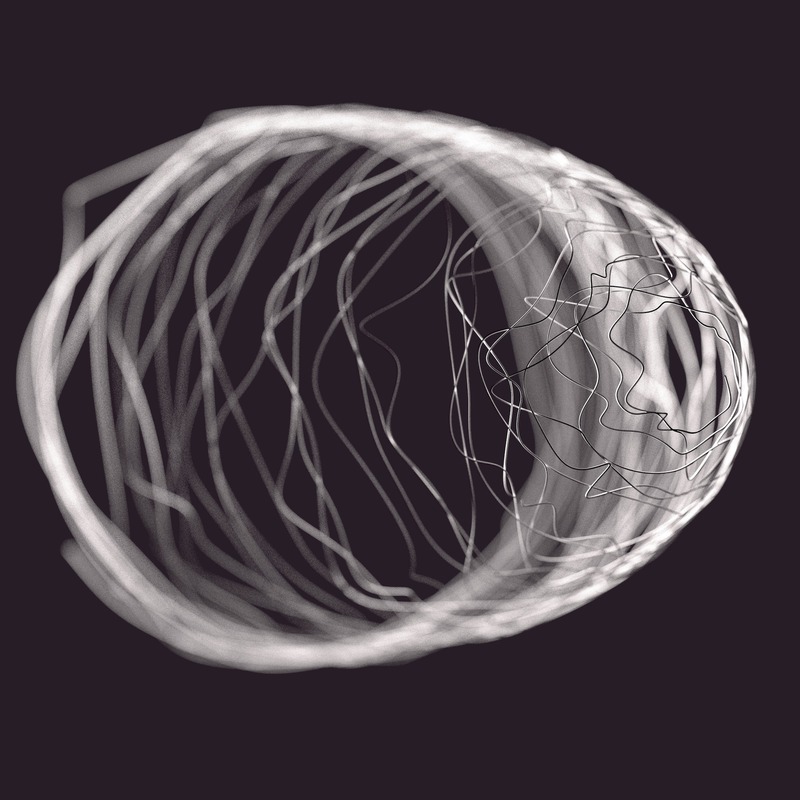 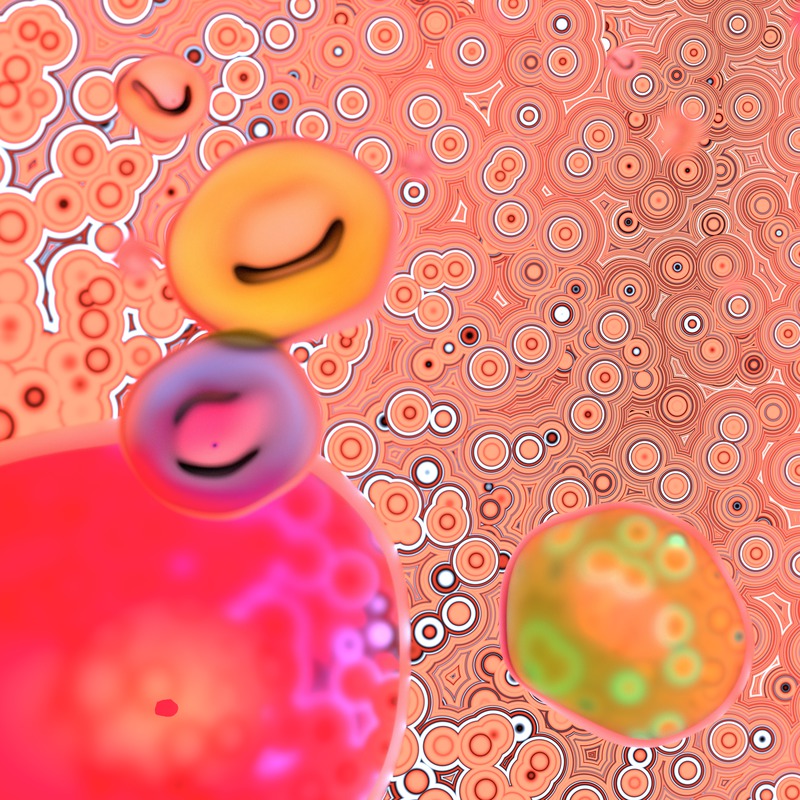 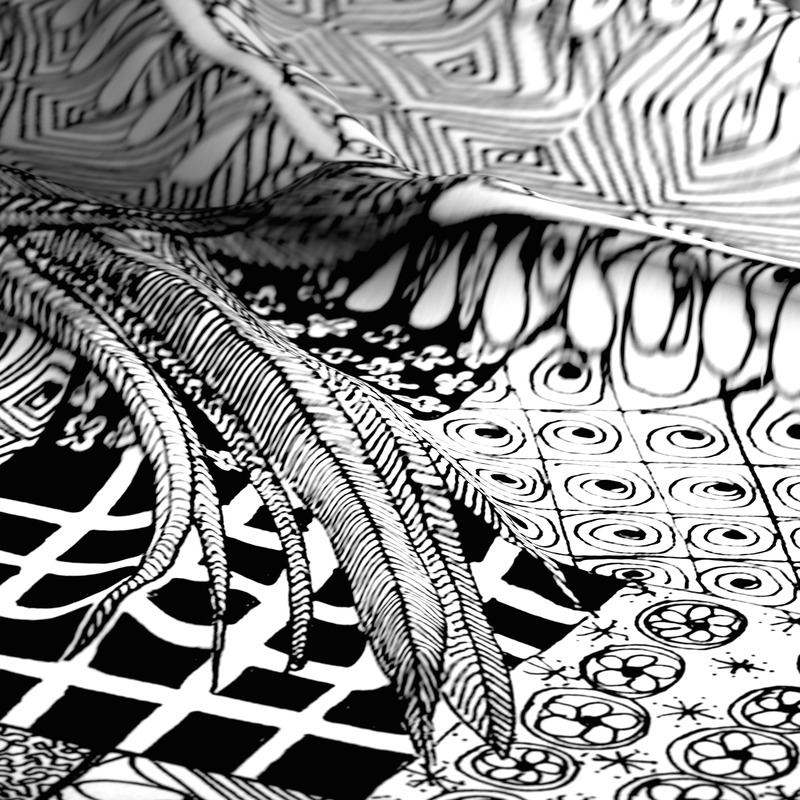 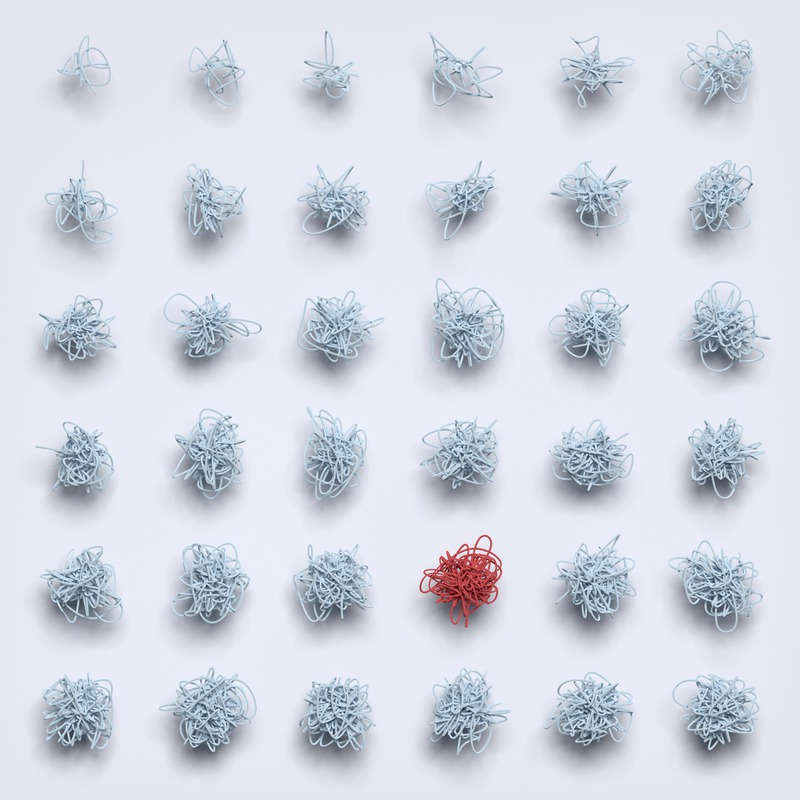 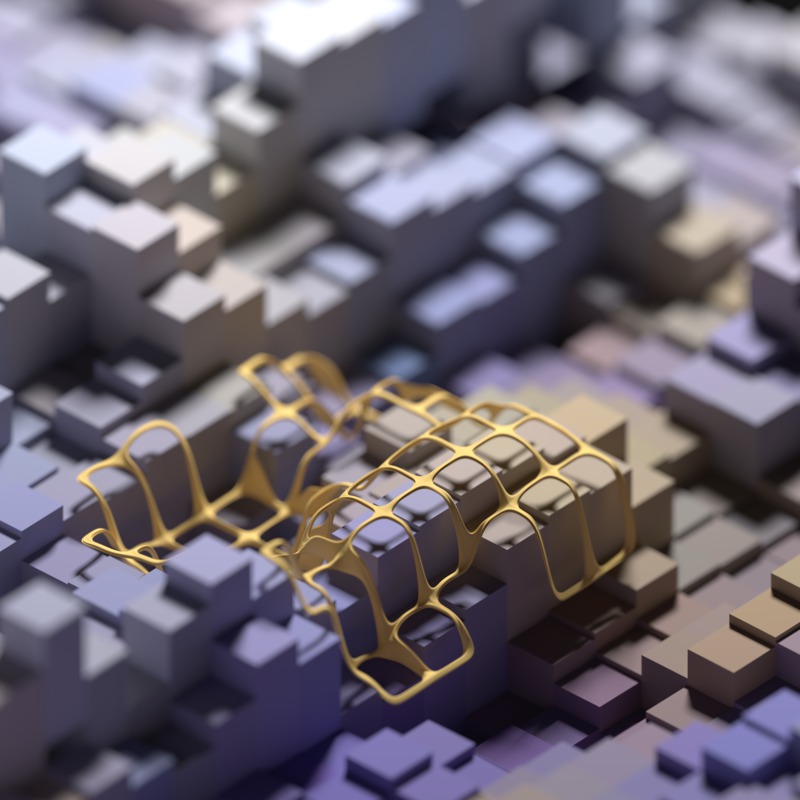 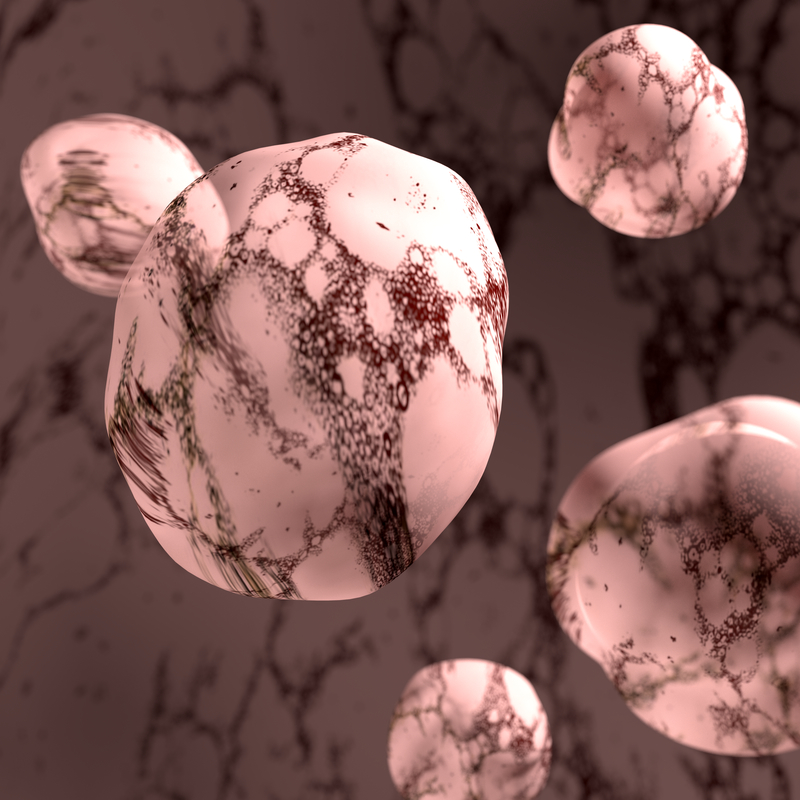 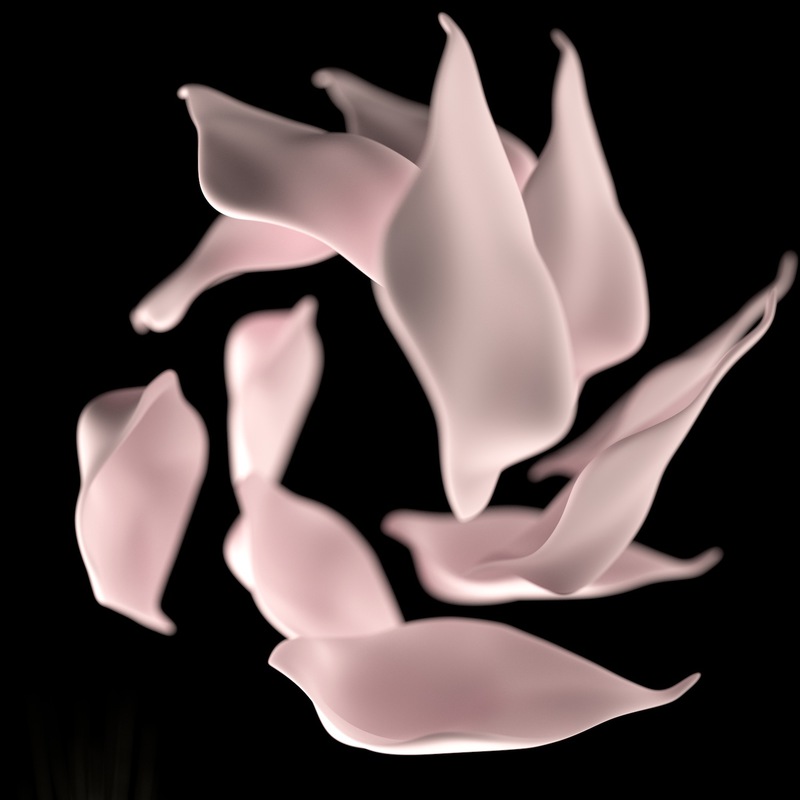 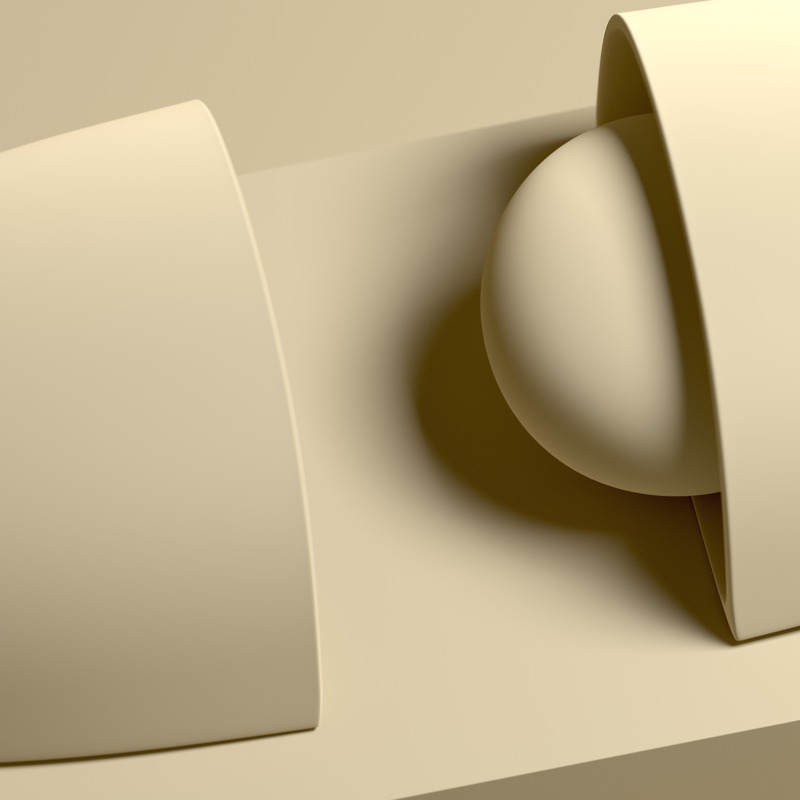 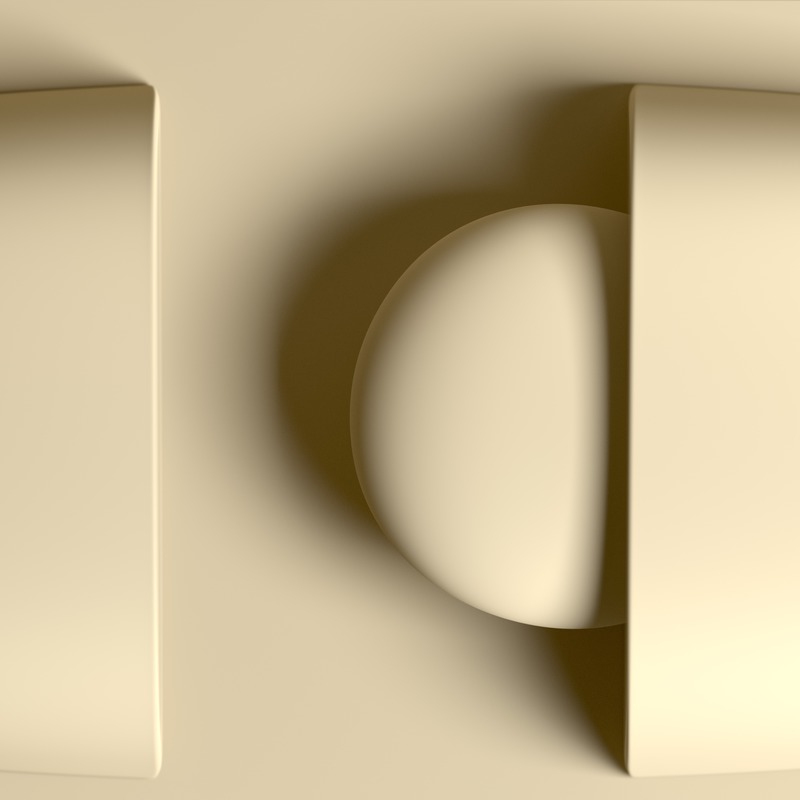 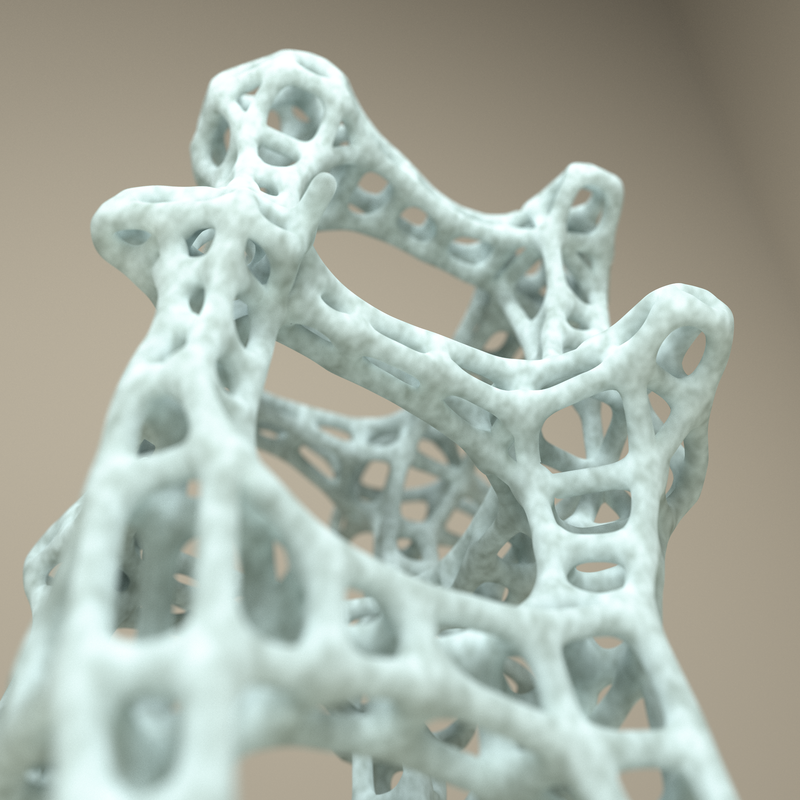 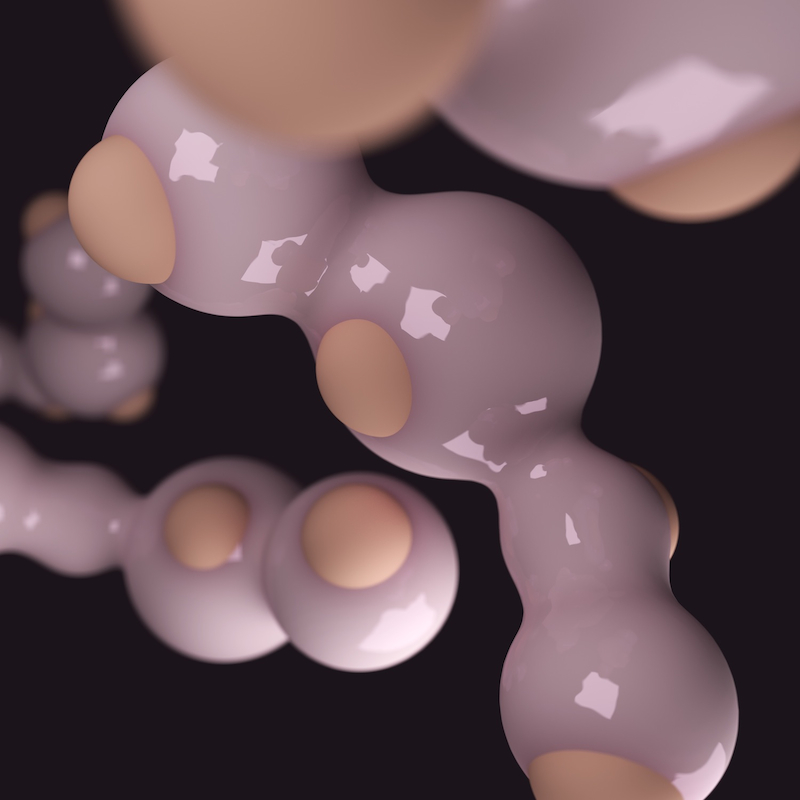